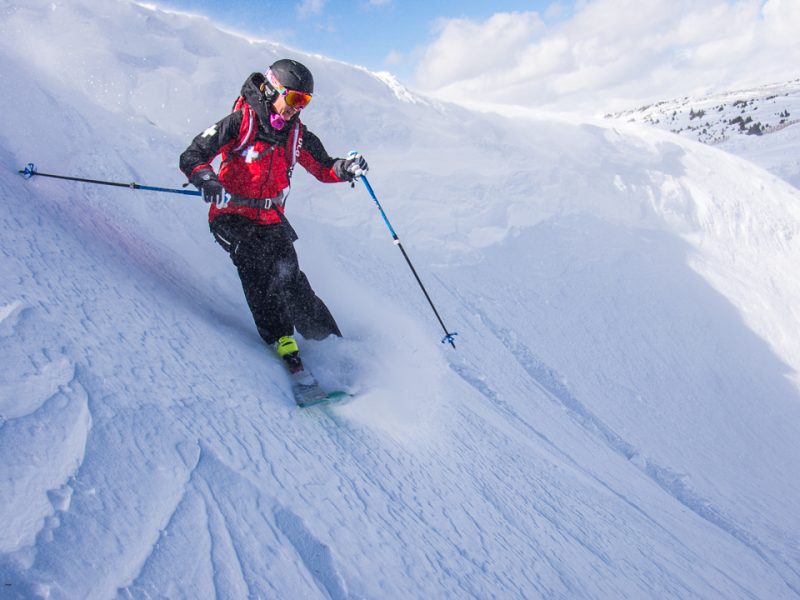 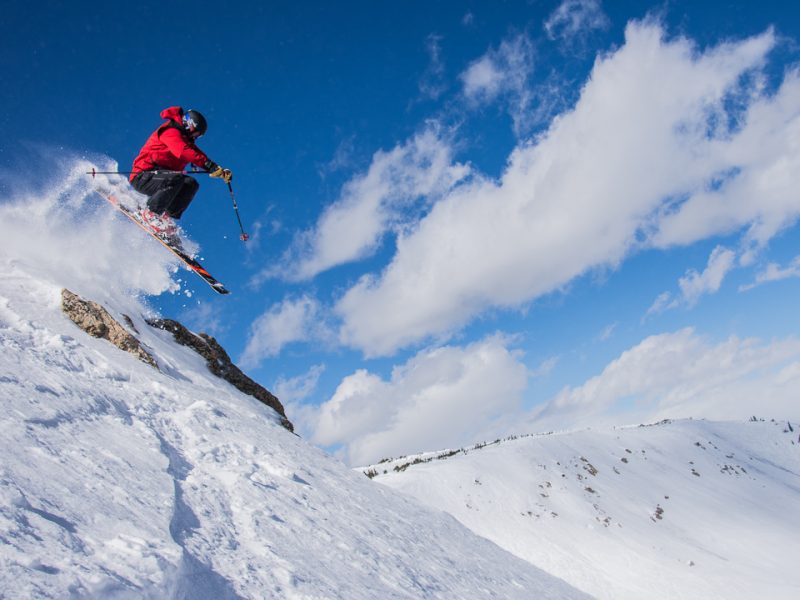 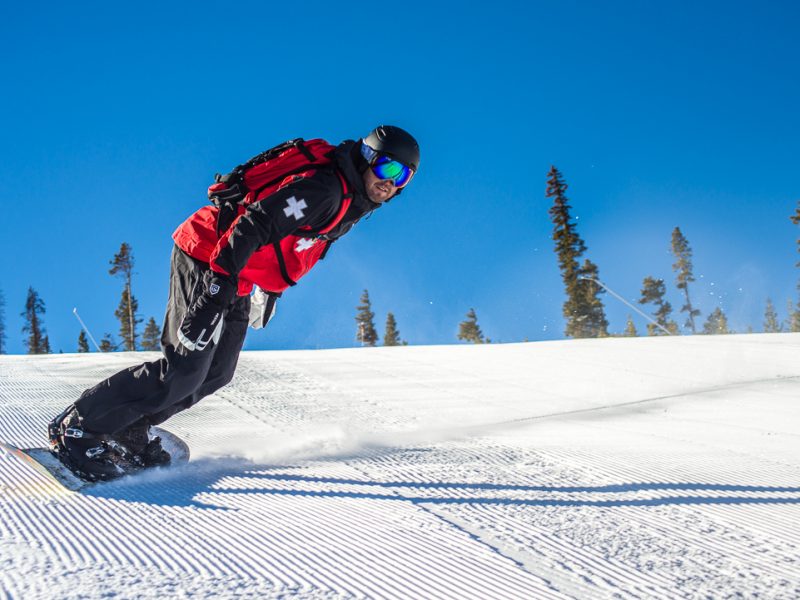 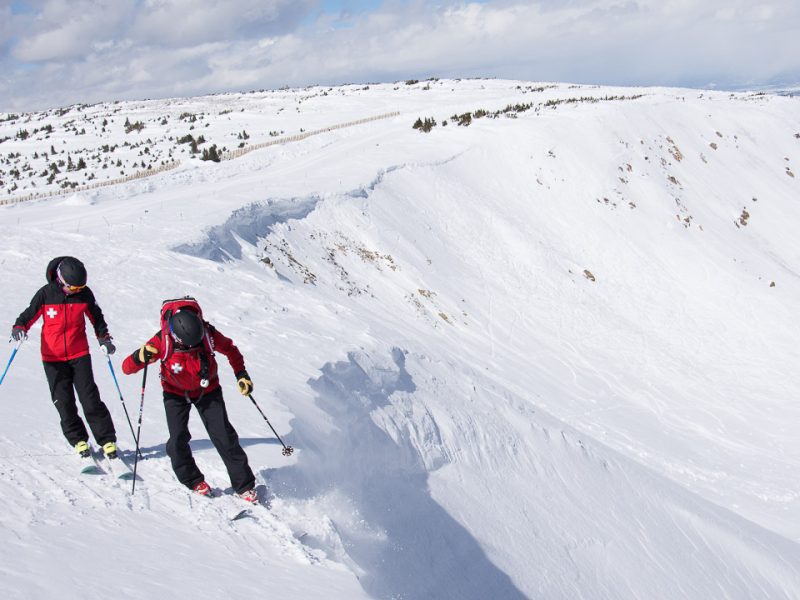 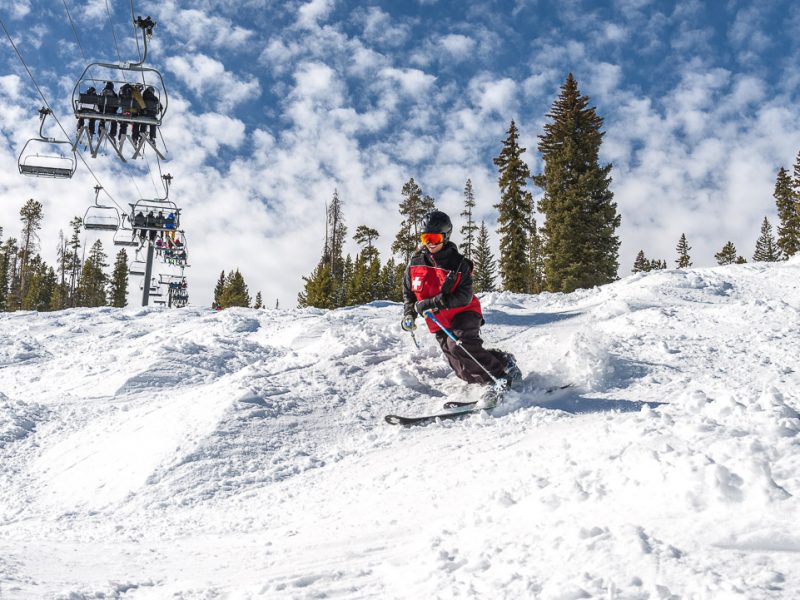 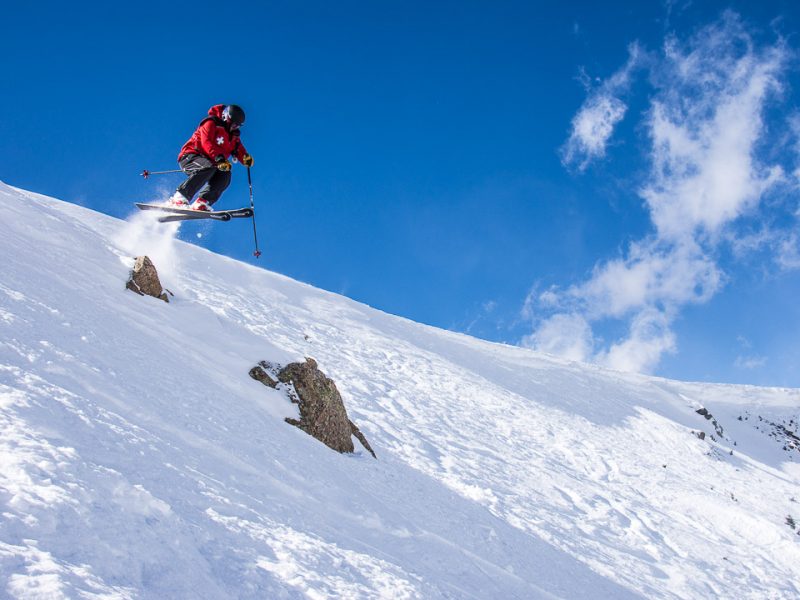 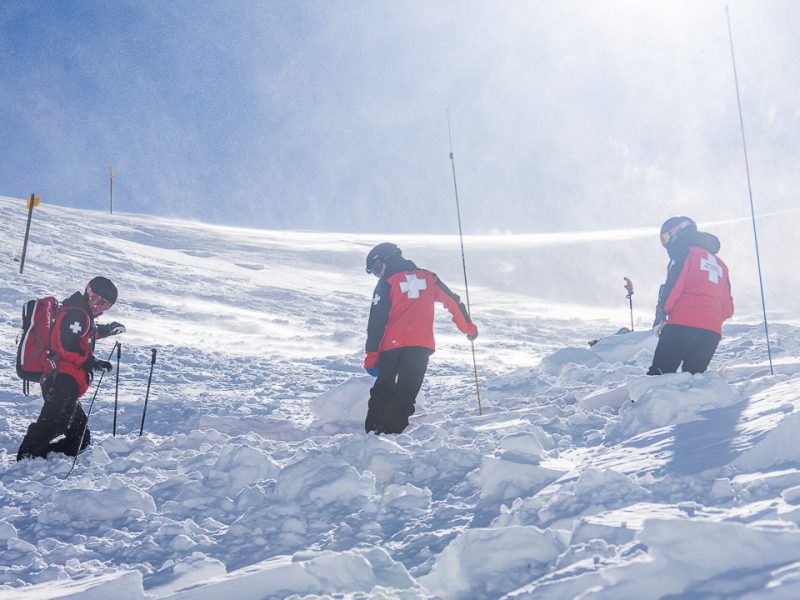 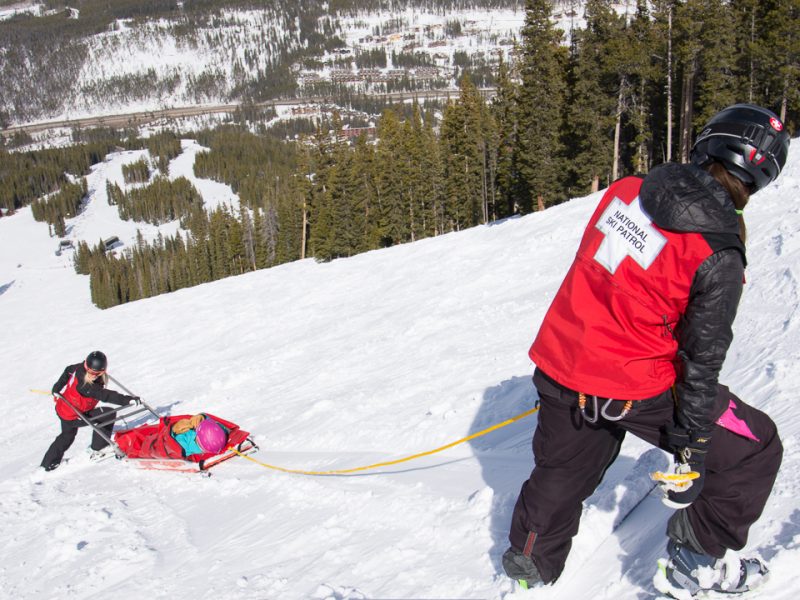 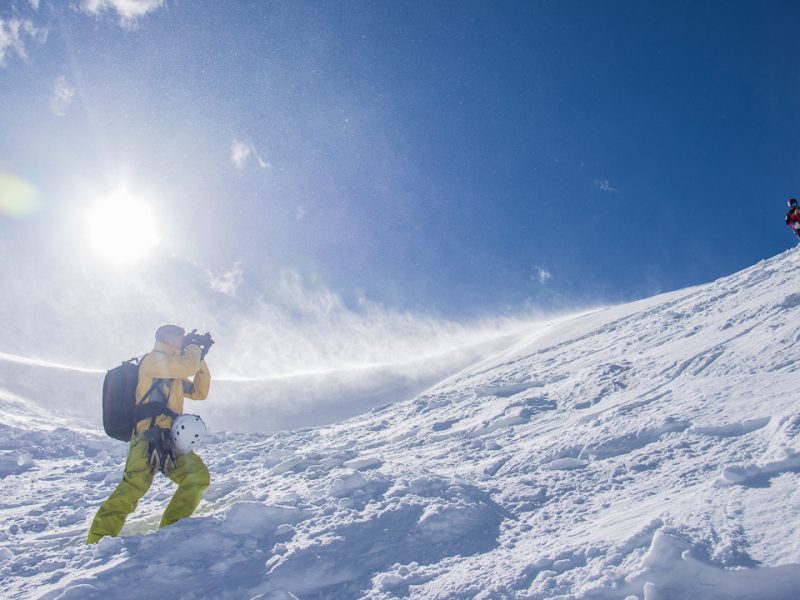 A Day on Patrol 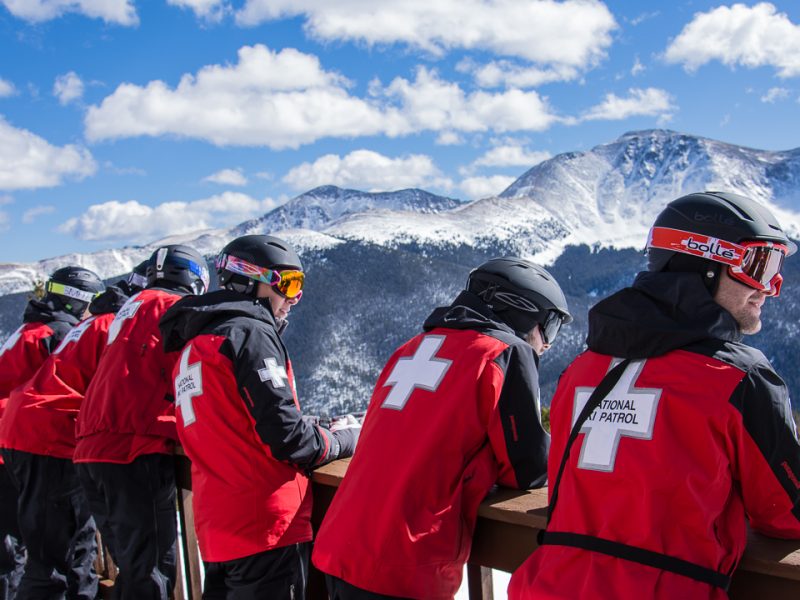 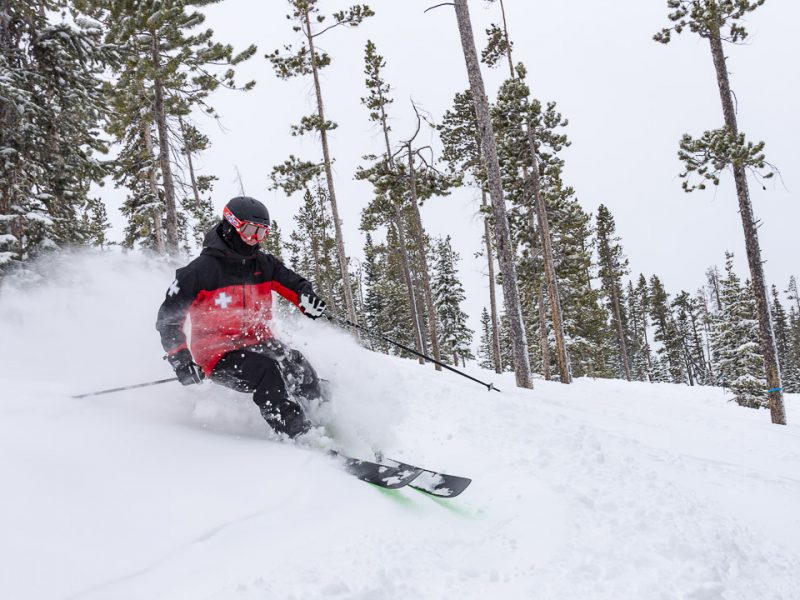 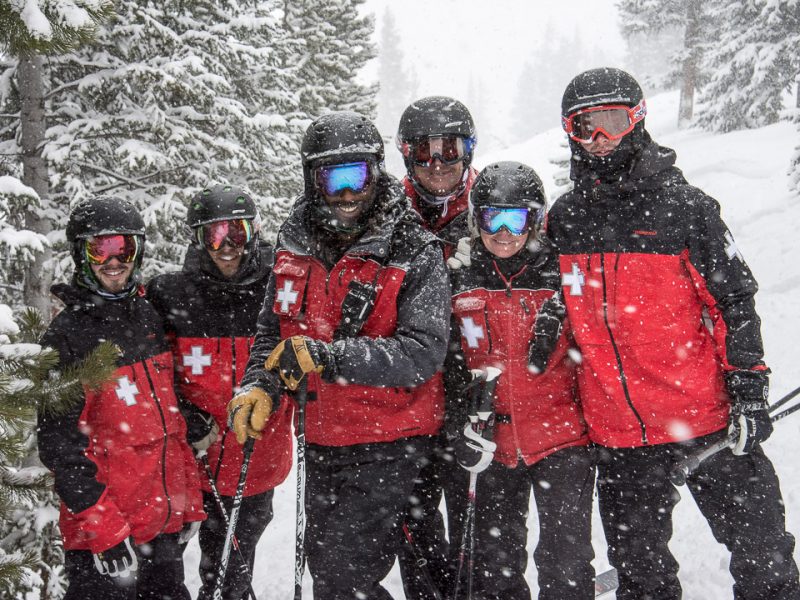 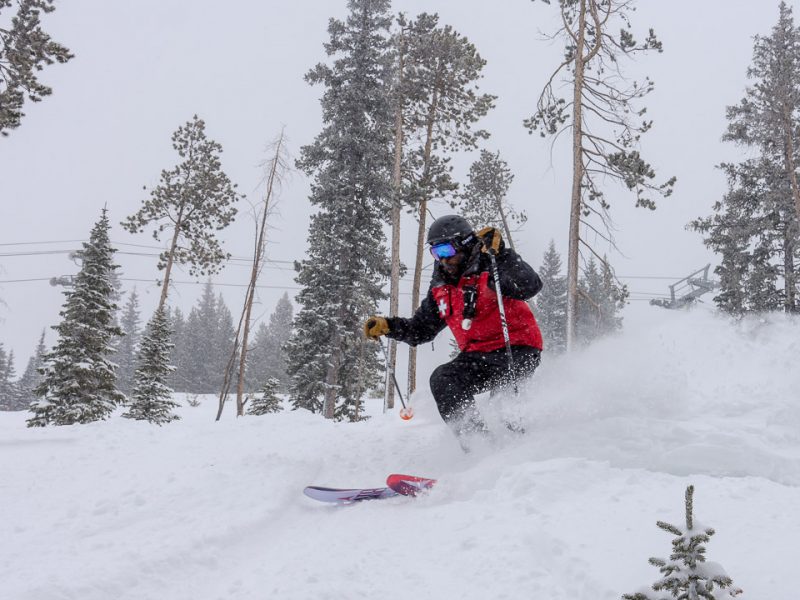 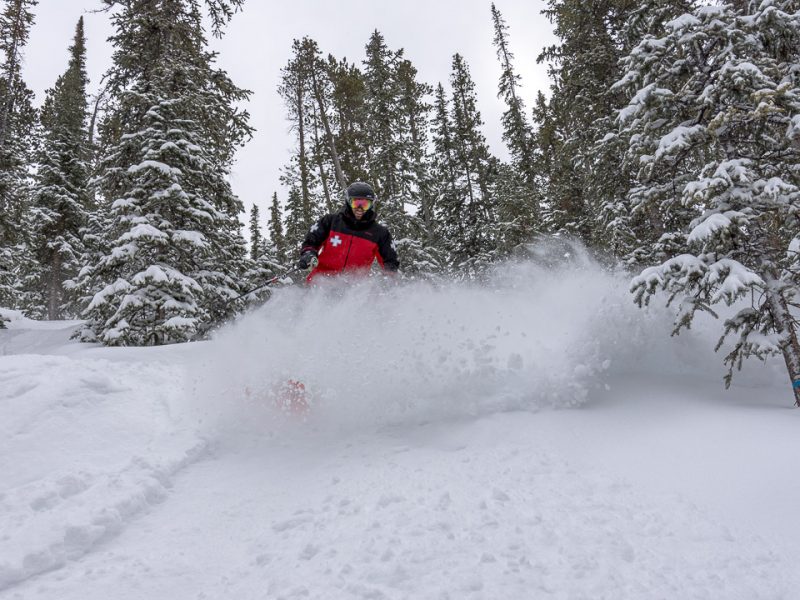 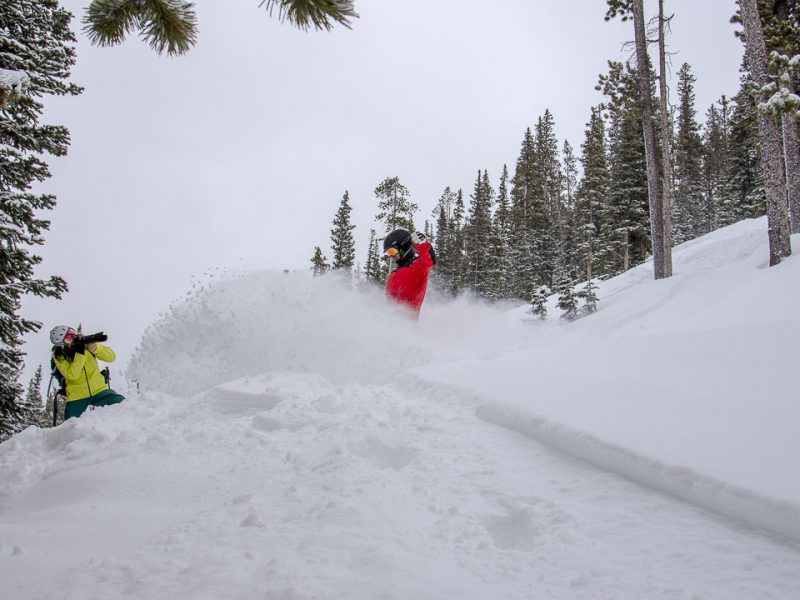 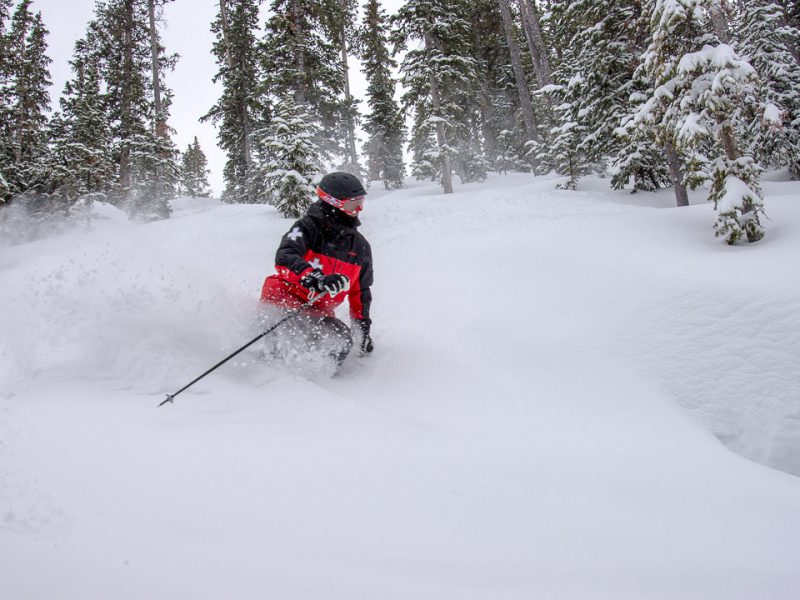 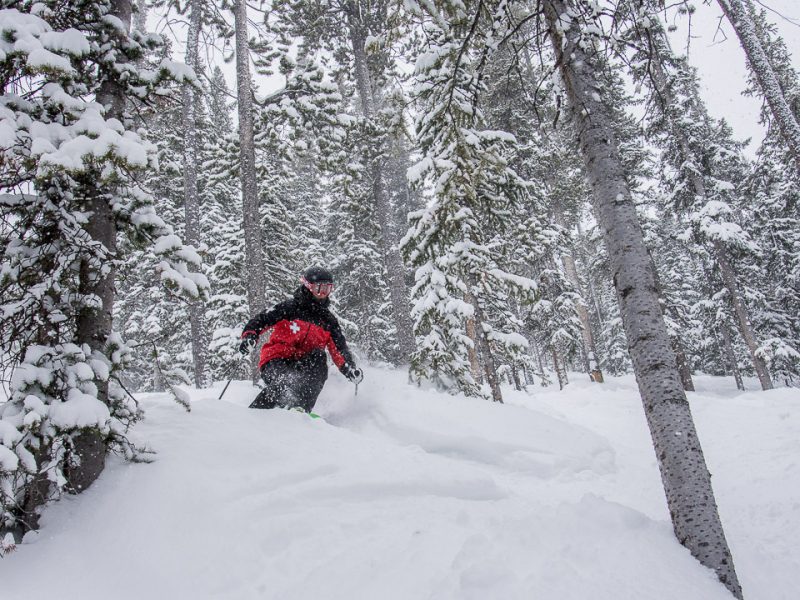 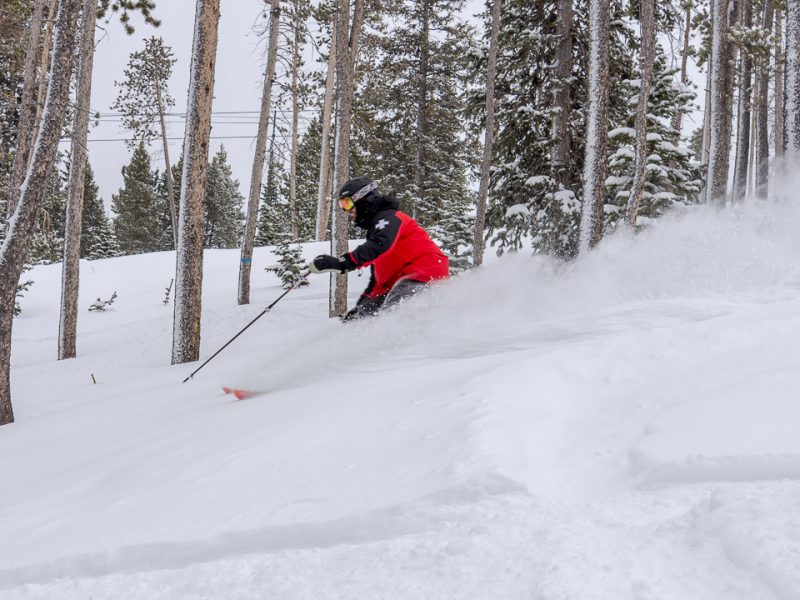 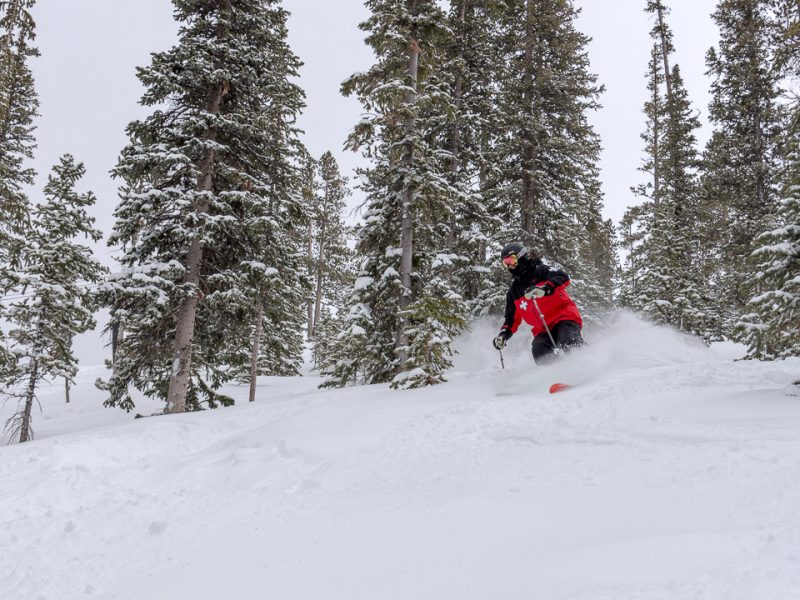 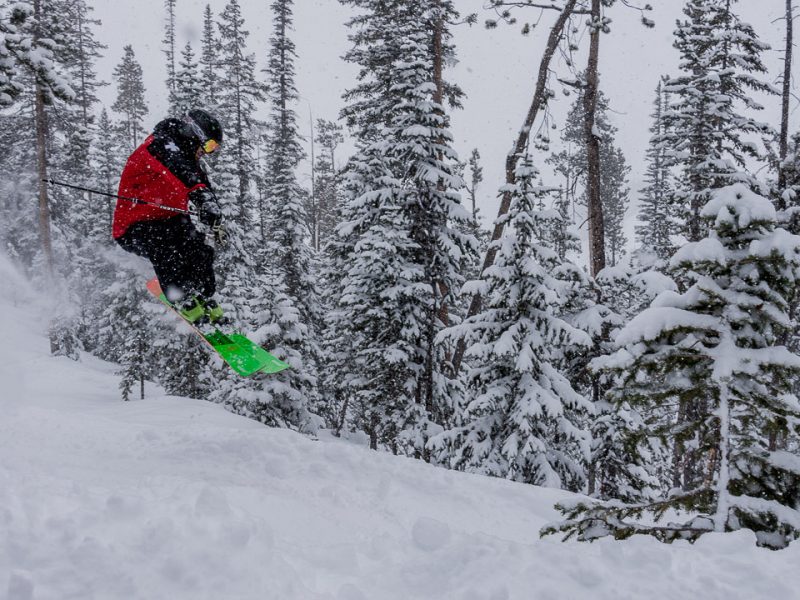 The ProMotion photoshoot was developed to produce visuals for National Ski Patrol’s marketing efforts. Prior to the photoshoot, NSP members were given the opportunity to apply to be ski models during the shoot. After the selection process, models were flown from around the country to attend the 4-day shoot in Winter Park, Colorado. Four photographers, including myself, we’re on hand to capture photo and video content for NSP marketing needs. Below is a list of tasks involved with producing the ProMotion photoshoot